Kassav: The Birth of Zouk

Kassav’ was formed in 1979 by Guadeloupean Pierre-Edouard Décimus and Guadeloupean Paris based studio musician Jacob F. Desvarieux. Together and under the influence of well-known Dominican, Haitian and Guadeloupean kadans or compas bands like Experience 7, Grammacks, Exile One, Tabou Combo or Les Freres Dejean, Kassav’ created “Zouk” Music by experimenting an eleven-piece gwo ka unit and two lead singers, tambour bélé, ti bwa, a steady bass with full use of the MIDI technology.

They continued to grow more popular, both as a group and with several members’ solo careers, finally peaking in 1984 with Yélélé album, which featured the international hit “Zouk-la-sé Sel Médikaman Nou Ni”. With this hit, zouk rapidly became the most widespread dance craze to hit Latin American in some time, and was wildly popular even as far a field as Europe, Africa, Asia and Brazil. 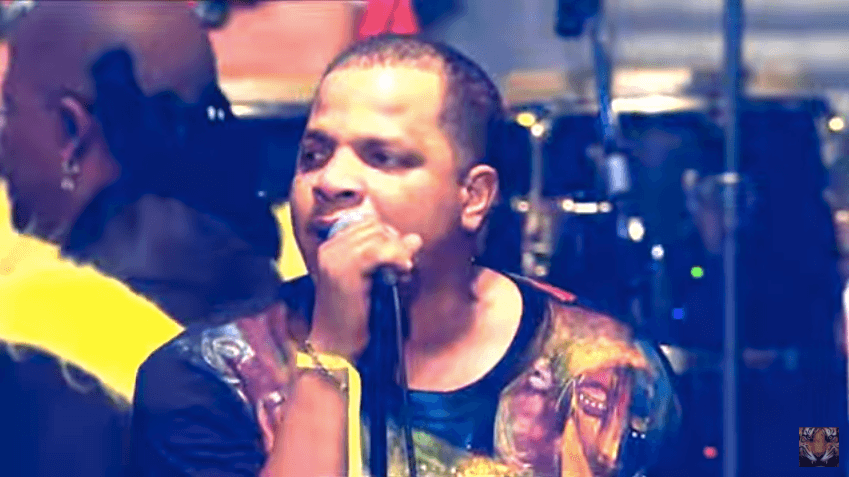 More about music and dance